Why Republican Men Won’t Get Vaccinated

The first 100 million coronavirus vaccinations were quite possibly the easiest because millions of Americans were eager to receive them. However, the remaining unvaccinated U.S. citizens may be more hesitant. Hesitant Americans come from every social identity, but recent surveys indicate that Republican men are most likely to refuse vaccination when given the opportunity. Understanding how gender and political party identification interact to create vaccine hesitancy may provide needed clarity on the disparities; we call this intersectionality.

Intersectionality is how two or more social identities interact to create a unique experience. For example, transgender individuals may have a shared experience while Christians have a separate shared experience, but a Christian transgender individual will likely have a vastly different and unique experience than simply combining the two shared experiences. For more information on intersectionality, see Wade and Ferree’s Gender, Chapter 5. Understanding how social identities interact with each other provides a unique view into how party identification and gender interact in the realm of coronavirus vaccine hesitancy.

According to a poll conducted earlier this month, 30 percent of U.S. adults indicated they would not receive the coronavirus vaccine when made available to them. NPR/PBS NewsHour/Marist Poll conducted their poll from March 3rd to March 8th using a probability sample design with 1,227 respondents and a 3.6 percent margin of error. The poll indicated a large discrepancy between political parties and vaccine hesitancy. 41 percent of Republicans and 11 percent of Democrats reported they would refuse the vaccine if it was available to them. The gender gap in this study, though meaningful, wasn’t quite as drastic with 47 percent of men and 26 percent of women saying they would not receive the vaccine. However, these numbers themselves do not tell the full story.

If you combine poll results and then divide these results by political party and gender individually, one would expect 18.5 percent of Democratic women and 33.5 percent of Republican women to indicate hesitancy. These predictions are not far off from the rates the poll reported of 14 percent and 34 percent respectively. However, the numbers look entirely different when you look at men. 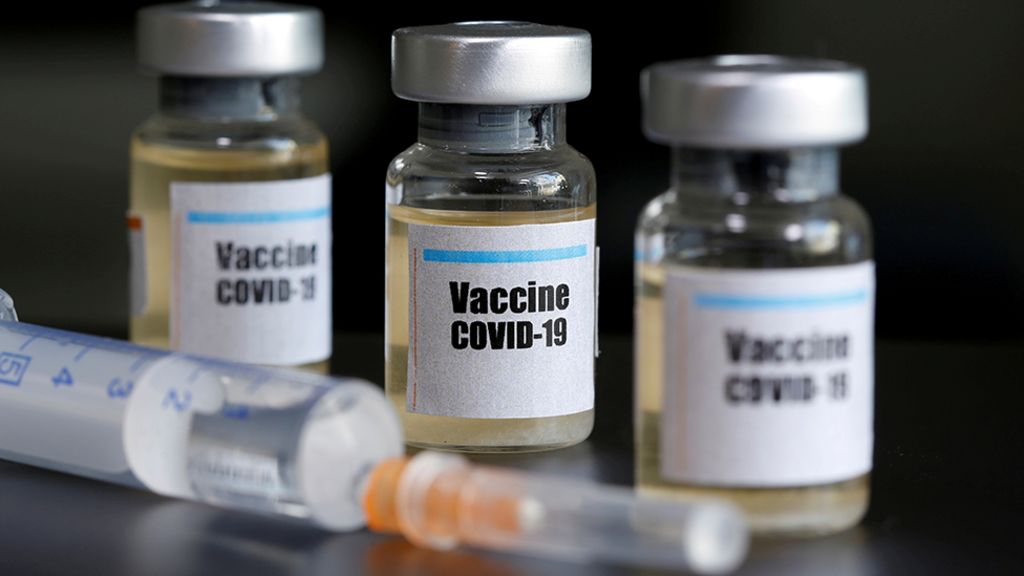 To better understand coronavirus vaccine hesitancy, we must look at these disparities through the lens of intersectionality. Republican men are much more likely to express vaccine hesitancy than expected due to this intersectional combination of gender and political party demographic data. On the other hand, Democratic men are much less likely to express vaccine hesitancy than expected. The interaction between identifying as a man and your political party identification seems to push men to either end of the spectrum while women are more moderate.

This intersection means that Republican men comprise the largest social group, nearly half, to resist the vaccine. Some studies have looked at the root of vaccine hesitancy, primarily asking Republicans why they are hesitant to get the coronavirus vaccine. One focus group found several primary concerns expressed by Republicans. These concerns include perceived political controversy, unknown side effects, and general distrust of the government.

Some social scientists and journalists have speculated the reason for this trend. While there currently isn’t concrete evidence to conclude the clear reasons why Republican men are so hesitant to get vaccinated, some believe it is due to societal masculinity norms. Republican men are more likely to subscribe to the idea that vaccines do not fit inside a common masculine “superhuman” narrative.

Similarly, Republican women tend to serve as the decision-makers on health-related issues in their homes. Experts have consistently concluded that local messaging from community doctors is more effective at combating vaccine hesitancy than national campaigns. Republican women seem more likely to receive this targeted messaging strategy and therefore become more open to receiving the vaccine than their male counterparts.

For these reasons and others, the intersection for Republican men seems to create a unique experience. This experience, possibly rooted in society’s masculinity norms and gender roles, makes a unique demographic that is far less likely to want the coronavirus vaccine than the intersection might expect.

On the other hand, Democratic men are much less likely to indicate hesitancy than expected. As gender and political identification intersect, something makes Republican men much more hesitant to receive the coronavirus vaccine. This same intersection seems to drive Democratic men in the opposite direction of Republican men.

President Biden plans to administer 200 million vaccines within the first 100 days of his presidency, but vaccine hesitancy may prove to obstruct that goal. With more Republican men indicating this hesitancy than other groups, local vaccine awareness campaigns directed at this sub-group are likely to have the biggest impact in reducing coronavirus vaccine hesitancy.

Posted by Mike Pulsipher at 8:52 PM