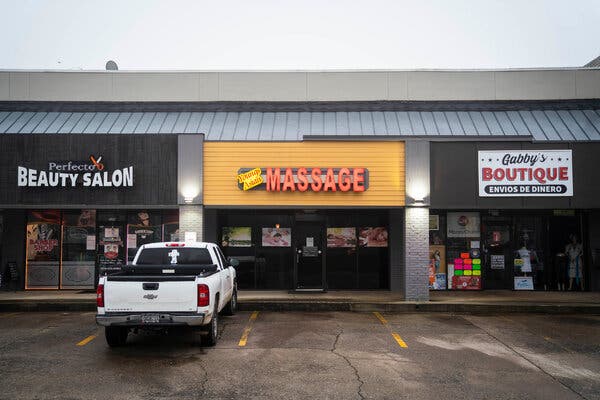 On March 16th, 2021, 21-year-old Georgian resident, Robert Aaron Long, went on a shooting rampage in the metropolitan vicinity of Atlanta. During his active shooting period, he went to three different spas and massage parlors and shot and killed eight different people with a gun that was bought legally earlier that day. Six of the eight people that were killed were Asian women. Robert Long claims, however, that these attacks were not racially charged and that he was not a racist. He claims that he was suffering from strong sexual temptation and that the only way to cure his sex addiction was to purge the earth of its temptations. His sex addiction was at odds with his strict evangelical Christian identity and so it took the form of violence on behalf of the people who he saw tempted him into his sex addiction. Unfortunately, due to the fact that Long visited massage parlors when he relapsed in the past, he thought that the main threat to his addiction was Asian women. Police were able to catch Robert Long the say of the shootings and arrest him, however, he is not being charged with a hate crime (NYTimes).

I think that this story illustrates the concept of intersectionality and how broad beliefs in negative stereotypes can seriously harm a community. Melissa Harris-Perry writes the book Sister Citizen: Shame, Stereotypes, and Black Women in America that details the stereotypes that black women face every day and how that negatively affects them (Sister Citizen). Intersectionality, which can also be defined as a combination, of race and gender and other characteristics can harm people of color. People and institutions boil down women of color to a couple of key characteristics and then define the whole race by those characteristics. The book focuses on the three main common stereotypes that many black women face both in the past and in the present, which are ‘Jezebel’, a hypersexualized woman, the ‘Mammy’, a domestic laborer that is in the role of a helper, and ‘Sapphire’, which covers the stereotype of the “angry/abrasive black woman”. The book shows that much of society and many institutions automatically label black women under one of these stereotypes after knowing them just a short while. Harris-Perry focuses her book on the issues that black women face because of stereotypes, however, as seen in the shootings in Atlanta, they are not the only race to suffer because of negative stereotypes. 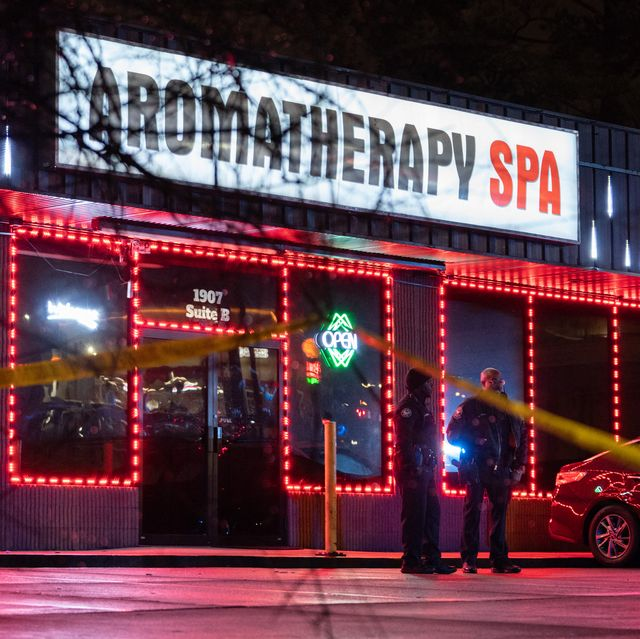 How do the Shootings in Atlanta and Intersectionality Relate?

Asian women often face being hypersexualized and fetishized in the society of the United States. They are seen as exotic, dainty, and an “experience to be had” as opposed to western women (11 Alive). By reducing Asian women to a sexual stereotype, it dehumanizes them to members of society and they are no longer seen as active citizens, but rather seen as objects. It is through this mindset that Robert Aaron Long viewed the women working at the spas and massage parlors. He did not see them as equal members of society but rather labeled them as temptations that he needed to eliminate for the sake of himself and others (NPR link). Because of the negative stereotypes that surround Asian women, Long no longer saw them as fellow human beings, and thought of them as a problem that could be treated easier than dealing with his own issues. Long might claim that his shooting spree was not racially motivated because it was not motivated by hate for a specific race, however, at the very least, he internalized the stereotypes of Asian women, which allowed him to objectify the women as temptations to be excised. The intersectionality between race and gender and negative stereotypes can be dangerous for that community. Robert Aaron Long and the shootings in Atlanta prove this.
Posted by Elle Pastrano at 9:54 PM