Why Old Asian Women Are Being Targeted: Three Stereotypes of Submission

Two weeks ago, six elderly Asian women were killed in a series of shootings in Atlanta that have been associated with a surge in anti-Asian hate crimes. Violence against Asian Americans has increased significantly nationwide, with over 3,800 hate crimes reported in the last year. The bulk of the physical attacks have been against elderly Asians and women, although many Asians reported being verbally harassed. The sudden increase in violence is largely cited as backlash from the Covid-19 virus, which has been inaccurately blamed on Asians by people such as Donald Trump and his use of phrases like the “China virus” and “kungflu” after the virus was discovered in China. However, anti-Asian racism has far deeper roots than Covid-19. Anti-Asian racism stems from the idea that Asians are expected to conform to a mold of submissiveness and silence. Anti-Asian hate crimes have especially targeted Asian women and the elderly who are tied to multiple stereotypes of submission by their unique identities.

Most common forms of anti-Asian racism as reported by BBC News and Stop AAPI Hate: 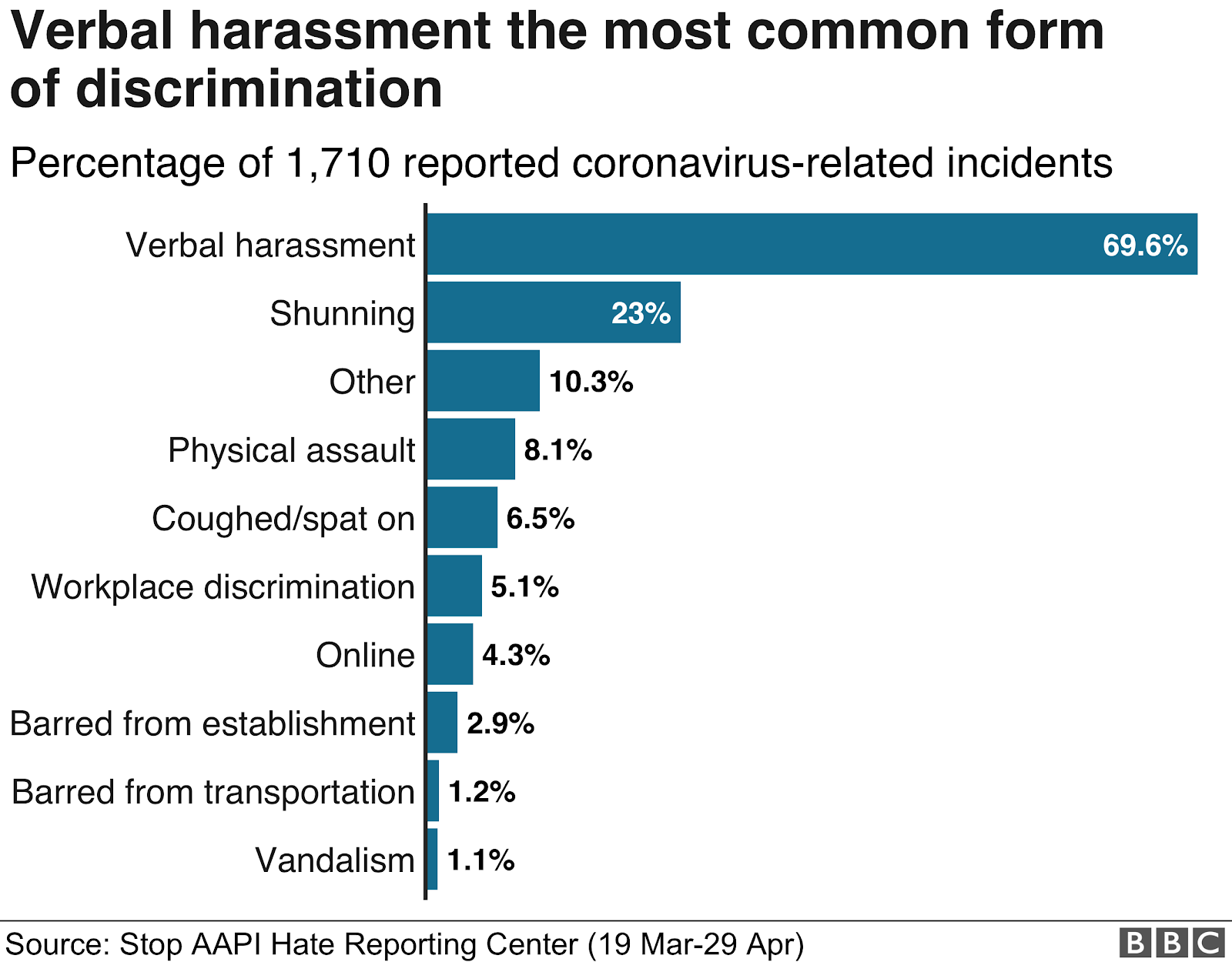 Intersectionality, or intersecting identities, is defined as the differing experiences of discrimination or privilege people have depending on what overlapping groups they identify with. Intersectional identities can be assigned at birth (sex, race, etc) or can be chosen by and for individuals (religion, sexuality, etc). The combination of two or more identities creates a story and experience that differ from what people of just one group may encounter. The intersectionality of Asian American women and elderly Asians combine several stereotypes of submissiveness, which explains why elderly Asian women have become prominent targets of recent hate crimes throughout the nation.

In the diagram below, each overlapping section is an example of an intersecting identity (taken from Womankind Worldwide) 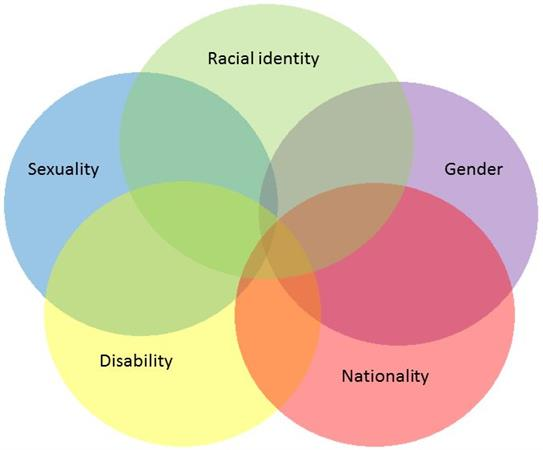 The model minority stereotype of submission is especially pervasive for Asian women because of existing sexism and gender inequality. Women, regardless of race or status, are seen as submissive and weak. Women have traditionally been dismissed and degraded through social roles and expectations that upheld notions of female inferiority. Women were often confined to the home because they were seen as too frail and incompetent to work. Although gender equality has expanded significantly, women still face common injustices through sex segregation, the gender pay gap, and sexual harassment. All of these forms of gender inequality stem from the socialized idea that women are inferior to men.

Inequality at the intersection of race and gender increases substantially for Asian women. Whereas Asians are seen as submissive and women are viewed as weak, Asian women are doubly confined to a stereotype of submissiveness and frailty. Asian women are forced into a mold that is both silent and submissive as they experience harsh racism and sexism from their intersecting identities. 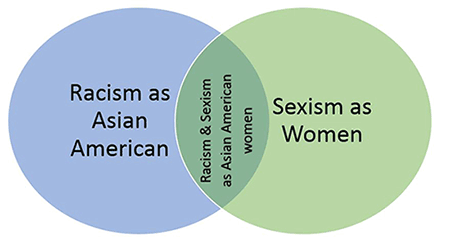 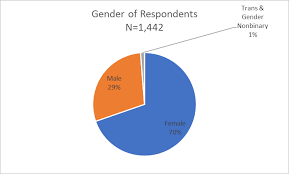 Not only are Asian women being disproportionately attacked, elderly Asians are being physically attacked even more than other groups. Elderly people, regardless of race or gender, also carry a stigma of submissiveness and frailty. Elderly people are seen as less likely to complain against or report incidents because they are dismissed as being weak and incompetent. Elder abuse expands from neglect to horrible acts of violence, all of which stem from the perception that elderly people are too weak to defend themselves.

Elderly people also typically lack resources to report incidents of injustice, which increases for older Asians, many of whom are immigrants who cannot speak fluent English. Reports show that elderly Asians are being attacked at disproportionate rates and are often suffering severe or even fatal consequences. In the last year, an 84-year-old man died after being shoved to the ground, an 89-year old woman was set on fire, and a 60-year-old woman had her face slashed in hate crimes. Elderly Asians are clearly being targeted for being perceived as weak and docile.