Why women's sports will disappear

Can we find a balance between gender identity and biological physical capabilities? 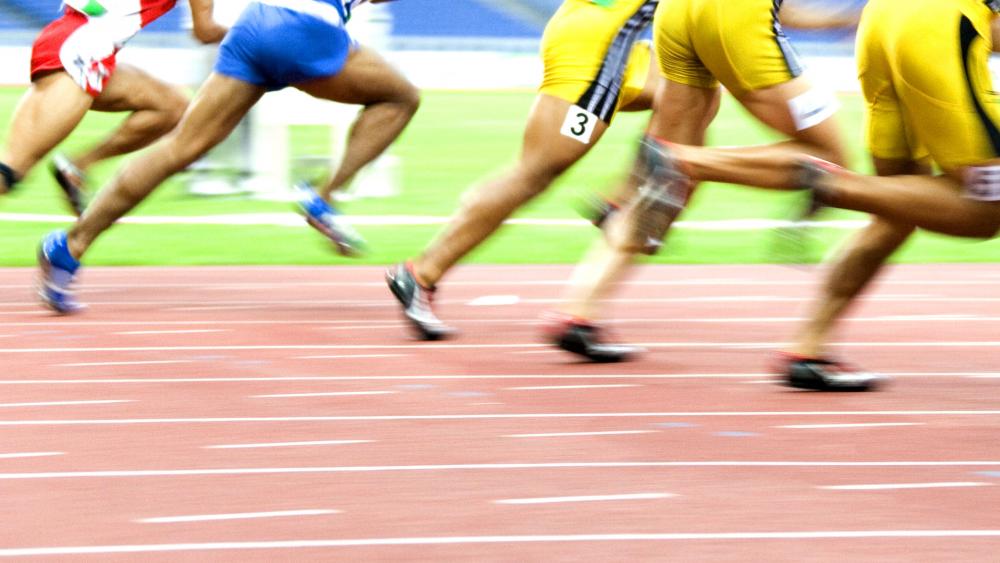 In June this year, three high school cisgender female-females who identify as female-track athletes filed a complaint in Connecticut against allowing transgender female students to compete. Transgender female-males who identify as female-athletes have been competing in female events in track for the last two years, and have been consistently winning, displacing cisgender female athletes who do not have the same physical abilities. Terry Miller and Andraya Yearwood took first and second place in 2017 and 2018 events in the girls’ state championships. “Their victories amount to taking 15 girls state championship titles and more than 40 opportunities to participate in higher-level competition from female track athletes in the last three years.”


It is no secret that the male sex has a physical advantage over the female sex. And with the growing acceptance of the LGBTQ lifestyle in society, more men and women are living as the gender they identify as, regardless of their sex. The catch is that when a man or woman identifies as the opposite gender their biology does not change to match that identity. So, when a male identifies as a female, she doesnot suddenly lose the physical traits that come along with being a male-she is still stronger, taller, and faster than the average female.

“Hormone therapy does not eliminate all the performance advantages of a prior male physiology.”

This gives transgender females an obvious advantage when competing in female events. However, in recent years states have become more inclusive of transgender student athletes, although most require rigorous processes before they can compete. Some states require “transgender girls to undergo one year of hormone treatment in order to compete with other girls” because “they have seen ‘tremendous variation among individuals in strength, size, musculature, and ability.’” But not everyone is supportive of this inclusion. They argue that no matter what gender a student identifies as, they should only compete with those of the same biological sex due to their physical abilities.

The argument comes down to whether transgender athletes should be allowed to compete with whichever gender they identify with or forced to compete with only those of their biological sex. If the former, should they be required to undergo treatment to make themselves more physically similar to that gender? Some say the treatment helps level the playing field, so to speak, as some research has shown that hormonal therapy works, but others disagree; no matter how much treatment a body goes through, biology, and the strengths and weaknesses that come with it, remain.


So where does this leave future female athletics? If hormone therapy does not eliminate the advantage transgender females have over cisgender females, is there reason in requiring it at all? Twenty-five states currently have laws surrounding transgender athletes that are discriminatory, but none have banned them from competing.


Title IX versus The Equality Act


After years of fighting for equal rights, Title IX removed sex discrimination in education and school sports in 1972. However, due to the physical inequalities between cis- and transgender females, some believe that work might be lost if transgender females can compete with cisgender females. One purpose behind Title IX was to give females the ability to compete, and to do so fairly. Today it seems that cisgender female athletes are at a disadvantage on all sides, finding no protection in Title IX, because those they feel are causing the disadvantage…are also female.

"We all know the outcome of the race before it even starts; it's demoralizing,"­-SelinaSoule, Glastonbury High School Junior

The Equality Act passed in May this year provides protection and prevents discrimination against any person based on their gender identify. A transgender female athlete cannot be barred from participating in the sport.

And so it seems that the rights protected in Title IX are in conflict with those protected in the Equality Act. Based on the Equality Act, schools cannot ban transgender females from competing in female sports, but by not doing so, they discriminate against the female sex, violating Title IX.


Two sides of the same coin

"It would be fundamentally unjust and contrary to applicable state and federal law to preclude a student from participation on a gender specific sports team that is consistent with the public gender identity of that student for all other purposes.” -Connecticut Schools Athletic Policy