WOMEN and LEADERSHIP
(By Drew Bahr)

Many studies in gender and politics use a method of study known as the descriptive approach, which studies the percentage of women in parliaments and executive office. The substantive approach, on the other hand, answers the question of what women do differently than men once they wield political power.

The substantive approach is an increasingly important part of gender and politics because it answers the question: "why should I care if there are women in office?" While there are many different ways to study women's unique leadership style and the decisions they implement in office, I chose to focus my attention on USAID.

This organization is unique because it influences women worldwide by seeking to lift them out of poverty with U.S. government funds. Using a large database that records public and USAID spending, I studied the tenures in office of four women related to this organization: 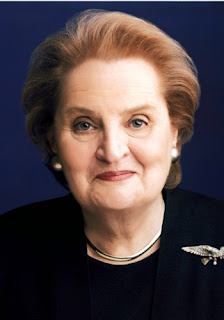 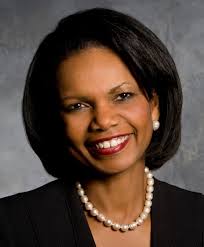 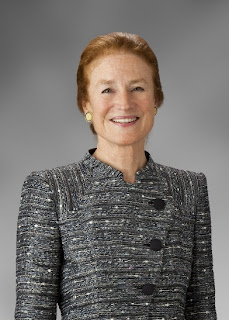 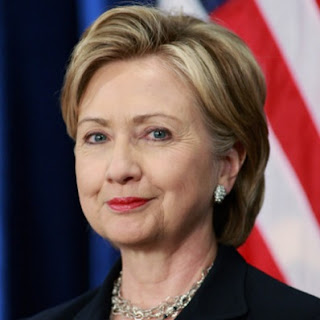 My findings are divided into two parts. First, I found through an empirical study that aid given to gender-sensitive issues such as reproductive healthcare, primary education, and basic children's nutrition when women are in control over USAID correlated with a decrease of aid given to these areas.

These findings may have been influenced by the fact that these leaders largely served during wartime and may have had other priorities or duties that superseded their own preferences. Another explanation is that perhaps they are a unique group. Just as normal men do not rise to the ranks of high government office, these women can be assumed to defy normal expectations in many ways.

Following this assumption, I also found through their biographies that these women have had many ambitious policy agendas such as transformational diplomacy and active visions for the role of the United States worldwide. What I did not find a lot of mention of was the attention to women's issues I assumed they would have had as pioneers for their gender.

These results are both encouraging and disappointing. On the one hand, it shows that women at high level executive office embody dispassionate professionalism that is not absorbed by their personal interests. On the other hand, it still leaves the reader with the question of why voters and legislators should continue to make efforts to elect more women into office. The results cannot be conclusive from such a small sample size either way, but this study begins to probe deeper questions about the degree of influence that women are able to yield both as individuals and as representatives of their gender in public policy.