Gender inequality in the workplace, and in the nations.

Gender inequality in the workplace, and in the nations. 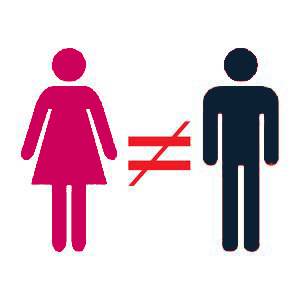 Although the subject of gender equality has been ‘present’ on the stage of contemporary discussion, many argue that little has been done for women’s equality in the workplace. Whether it be salary, recognition, position, etc., when it comes to actual steps forward in creating a more egalitarian workplace, perhaps it is those who still hold the changing power that are having difficulty letting go of their silent power. 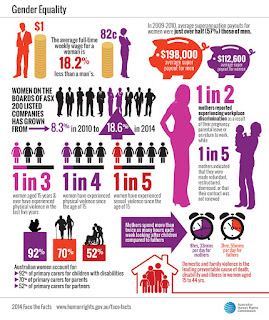 A 2015 study by LeanIn.org and Mckinsey&Co. show that “for every 100 women promoted to manager, 130 men are promoted”. They further present their results by adding that women have less one on one time with senior executives, and that they’re mistaken for “bossy, too aggressive, or intimidating” when asking for promotion or compensation. Perhaps it could be argued that women are not doing enough themselves to attain this equality, however, if only 17% (Wallstreetjounral, 2015) of women make up the executive group, how could they ever leverage the gender in majority, out? It is clear there are is a silent barrier above these progressive women in the workplace, yet, another barrier which has been more classically mentioned comes directly from culture.

Born from the notion that culture breeds ones perception of truth. Culturally, each country or nation in the world varies dramatically from one another, and has different gender roles prescribed for women. Historically across nearly all cultures, women have been regarded as the head of the development of their children, and nothing else. The difference comes as culture has deemed it a sacred or a by necessity. Although it has not been the case for women in the past to go and be the executives of the farm, factory, or bank, still today many view their role in the family as what they should aspire to. This cultural placement seems to be the center point around which most arguments facing the debate of the limited amount of women’s rights exists today. 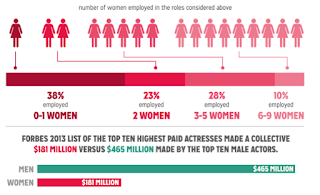 Having explored the male dominated work place and culturally prescribed gender roles that women are up against in their journey to complete equality, it is not hard to feel like it is an all uphill path. This could lead younger girls to feel like the battle is pointless, to them, it would be appropriate to mention the words of the first female presidential candidate: “Never doubt that you are valuable and powerful and deserving of every change and opportunity in the world to pursue and achieve your own dreams.” or that of Rosa Parks who said “I have learned over the years that when one’s mind is made up, this diminishes fear; knowing what must be done does away with fear.” The influence of powerful individuals regardless of race or gender have begun what would be progressive steps in the right direction.

So, although it may seem this gap is yet too large, it can be changed, and gender equality could be closer than it seems. But first, these gender socializing institutional inequalities must be addressed clearly, changed, and reformatted in such a way that all feel comfortable going to work.
Posted by Unknown at 7:13 AM