Cameron to May: Comparing Media Coverage of a Male and Female Prime Minister

This past year has been a tumultuous one for American politics. Intense primary races kept the public on edge as the country’s two major prepared to nominate candidates for the highest office in the land. While this contest was unfolding domestically, the world saw another volatile series of events unfold across the Atlantic when, on July 23rd of 2016, the United Kingdom (U.K.) voted to leave the European Union. The European Union (E.U.) is an “economic and political union between 28 European countries” and portions of the United Kingdom felt that the E.U. was too powerful and was taking too much of Britain’s money. These concerns led to the referendum where a majority of the U.K. voted to leave the E.U., which was dubbed the “Brexit” (see graphic below for more). 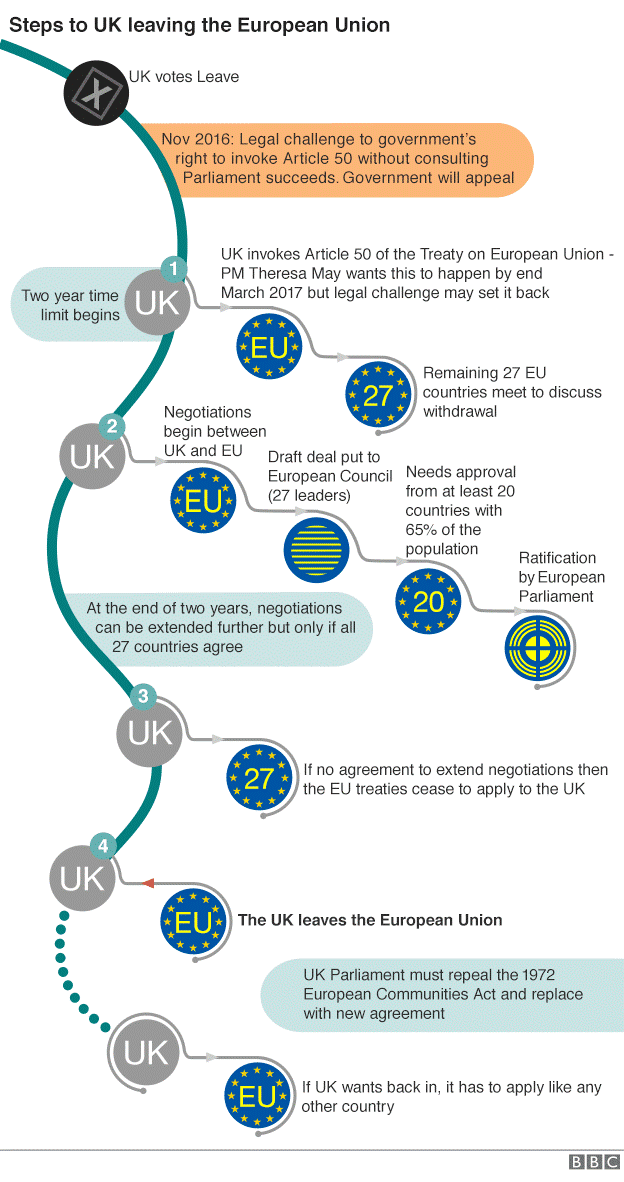 David Cameron was the Prime Minister of the U.K. when the “Brexit” vote occurred. In Great Britain, the Prime Minister acts as the principal head of government and is “ultimately responsible for responsible for the policy and decisions of the government.” As an active proponent of staying in the E.U., Cameron resigned from his position, stating “negotiation with the European Union will need to begin under a new Prime Minister” (view the full text of his speech here.) Following his resignation, the conservative party of the U.K. held elections to find his replacement. The system by which a prime minister is elected is quite different than how a president is elected in the United States, but this article is more concerned with the outcome of said election. Following the final vote, Theresa May, former Home Secretary and Member of Parliament, was elected as the new Prime Minister of
the United Kingdom. 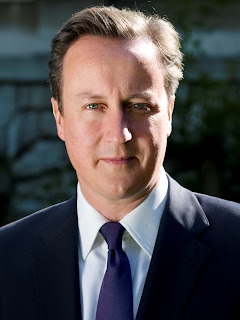 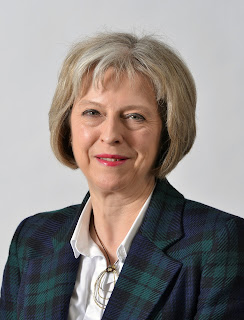 The election of Theresa May presents an extremely unique opportunity to compare media coverage of men and women in politics. David Cameron and Theresa May belong to the same political party and have both held the office of Prime Minister. Both Cameron and May voted to remain in the E.U. While having some differing opinions, these two individuals share many characteristics except their gender. By comparing coverage of Cameron and May, we can attempt to discern if observed differences in coverage, focus, and commentary are rooted in gendered bias.

In a journal piece by Hayes, Lawless, and Baitinger, they discussed the effects that presentation can have on the public opinion of a politician. It is important to note that the public will make its own distinctions on the viability of a candidate or office-holder from said individual’s appearance. Most political scientists agree that data proves that the superficial can affect voter’s choices. While politicians are ultimately in control of their appearance, the media has great control in manipulating appearance. Whether they show certain clips of speech out of context, provide extra commentary on performance rather than actual content of a speech, or shift focus to superficial aspects of a politician, public opinion can be swayed by the media. “Coverage that draws attention to candidates’ appearance, then, may activate [gender] stereotypes, leading voters to assess candidates through a gendered lens.” The aforementioned authors discussed that men are often viewed as being more capable of handling issues of the military, crime, and the economy, while women are often viewed as being more capable of handling social welfare issues. Men are also viewed as more assertive, self-confident, and competent while women are viewed as more empathetic and compassionate. With the “Brexit” being an event of economic focus and independence emphasis, much of Britain’s population wants their leader to be a strong and competent and be able to negotiate the favorable economic agreements. Given the stereotypical favoring of men to navigate such events, the media’s portrayal of May could fundamentally undermine attempts of May to unify the country as it exits the E.U.

There are two primary subjects of coverage that I sought to compare and contrast: headlines used to describe current events and commentary on appearance. In reviewing coverage, I mostly focused on reporting from British media outlets.

To compare coverage, I wanted to do qualitative research of the actions words and adjectives media outlets used to describe each Prime Minister. In this digital age, the increasing amounts of information have led many to simply read headlines and not study the stories more in-depth. The American Press Institute reported in 2014 that 6 in 10 Americans did not delve deeper than news headlines. Given this statistic, I wanted to look specifically at news headlines about each Prime Minister and compare the wordage and verbiage used. Initially, I thought that Cameron would be described with more assertive words while Theresa May would be described with more empathetic words. In my initial searching, my thoughts were validated. Cameron was described using words like “defends” and “saved” and May was described with words like “offers” and “reaches out”. As I continued to review headlines, I came to two conclusions: first, British media is not too fond of David Cameron. Second, the adjectives and verbs used to describe the actions of both Prime Ministers were more or less reflective of their actual actions rather than their genders. The word “should” was present in many headlines regarding both individuals suggesting that pleas made to both Prime Ministers were made in the same way. Both received their fair share of critiques and acclaims.

To compare coverage, I wanted to specifically look at commentary on how the Prime Ministers looked. I found interesting commentary on David Cameron. Most notably, Cameron suffered a wardrobe malfunction in 2014 which can be read about here. The reason this is one of the most notable pieces of commentary is that this malfunction is one of the few pieces I could find with commentary on Cameron’s appearance. In fact, Cameron mentioned his disinterest in clothing and the desire to stand out in an interview with the Telegraph. On the other hand, there are many articles both critiquing and praising Theresa May’s wardrobe. Some claim that her wardrobe is too unprofessional and others laud her “snazzy style”. Though lacking commentary on wardrobe for Cameron, the media did have a field day with Cameron’s comments about needing to lose weight earlier this year, even taking pictures of him and his wife on vacation and almost shaming his weight and appearance.

Both Prime Ministers share similar ideologies and have experience in civil service and are capable individuals. I think that the headlines of media outlets showcase this. These leaders are not facing a significant difference in coverage when it comes to what they say and what they do. However, when it comes to how they look, differences in coverage are present. This could be due to the history of male-dominated politics and the belief that a successful looking politician is a masculine looking politician. Still, coverage difference is nowhere near the difference seen in the 2016 U.S. election. I conclude that in the U.K., differences of coverage based on gender are minimal compared to the United States. This finding merits further study of coverage differences in the U.S. and the U.K., including observing difference in coverage between male and female competitors as well as members of the same party.
Posted by facmckinley at 4:04 PM