According to the Bureau of Labor Statistics, the average American spends almost 3 hours every day watching TV (1). This means that during the average week children and adults are bombarded with 27 hours of images, messages, and ideas that influence the way they think and operate. In the 1960’s, University of Pennsylvania’s Dr. George Gerbner posited an idea that he called “Cultivation Theory”. Cultivation Theory states that the more time that is spent viewing certain behaviors on television, the more likely the viewer is to conform to the reality that is shown to them. Later research by Gerbner and others have shown that this theory holds true in many different circumstances. 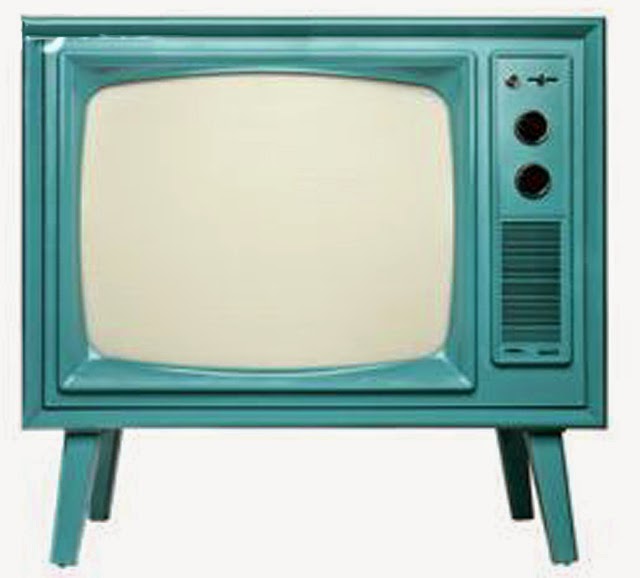 If the idea of Cultivation Theory is to be believed, the TV shows we we watch also change the way we think. Gender socialization is just one type of change, but it is an important one. One of the most popular genres of television programing, the sitcom, is a key contributor to this pattern of thinking. That harmless sitcom may be doing more to socialize genders than you might realize.


Sitcoms are one of the most popular genres of television shows. They rank only behind sports and reality TV in viewership. A sitcom is defined by the fact that it features a group of individuals operating in a common social and geographic setting. Sitcoms refine social interaction into short, easy to consume media morsels. For this reason it may be an even bigger engine of socialization than sports, which is much farther removed from any type of relatable situation, or reality TV, which many times adds in a level of complexity not seen in a classic sitcom setting. This puts the sitcom in a prime spot to be a major contributor to how people of different genders are socialized in our society.


Traditional sitcoms rely on the normal, everyday experience of people in order to introduce comedy into the situation. For this reason they are perfect vehicles for conveying socialized behaviors. Children are especially inclined to get ideas about gender roles through the shows they watch. Dr. Susan D. who teaches child development at Akron University stated, “Children’s ideas about how the world works come from the experiences they have and the attitudes and behaviors they see around them.” (2) She uses the example of children who see on TV that nurses are women and doctors are men. While these stereotypes can be true, they are enforced again and again as children see the same patterns repeated on TV.


In the past many of the female characters were portrayed as passive, indecisive, and subordinate to men (and see this reinforced by the environment around them). The implication of these behaviours on gender socialization is that “normal” women are expected to be passive and subordinate. The sitcom woman is loud, demanding, and assertive. If you are not this then you are seen to be an object of comedy and ridicule. It is unclear whether this socialization would lead a woman away from the comedic caricature or lead them closer to it because of the exposure to the media.


Male characters have also been through a similar transition except in reverse. Traditionally male characters on television programs have been more likely to be shown in leadership roles and exhibit assertive, decisive behavior. The sitcom male however is usually portrayed as clueless, indecisive, and “feminine”. The implication is usually that taking on these traditionally female roles, a man becomes a source of comedic relief, and not a man of action.


The effect is not all negative. Although “manly” women and “feminine” men were first introduced as comedic figures, these characters have added diversity of the way that television defines men and women. Many of the characteristics pushed onto female and male characters are actually changes in a positive directions. The introduction of the bumbling, father-does-not-know-best dad does influence males to be less assertive in their opinions and exercise less authority over their spouse. The assertive female, has most likely influenced more women to be open with their opinions. Take for example Amy Poehler’s character in the popular sitcom Parks and Recreation. She is outspoken, extremely assertive, and opinionated. In contrast her co star Chris Pratt plays Andy Dwyer a lovable but goofy guy who is most often portrayed as being a little clueless. This swap in the way genders are presented allows for a more open definition of what it means to be a man or a woman. Meaning that the way men and women allow themselves to act is also changing. 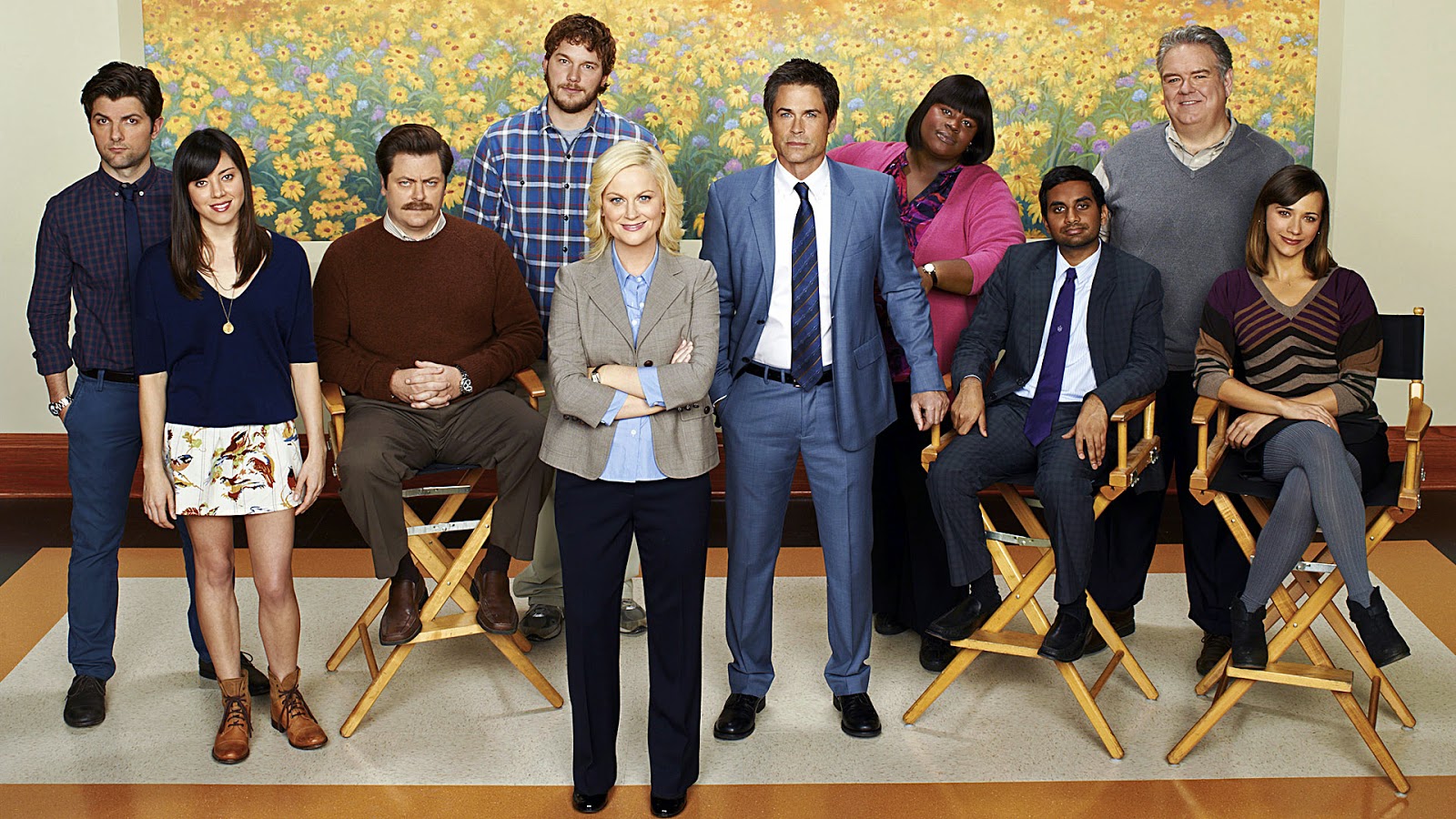 Whether you view these socialized behaviors as good or bad, the fact is that as long as television shows remain a popular form of media, it is likely that sitcoms will exist as well. The key is for consumers of the content to demand material that is funny but avoids introducing negative stereotypes. If the demand is there, producers of content will supply it.


Posted by Abby and Greg Christiansen at 9:24 PM