“The Remnants of Sexism: Alive and Well”

During an election period, it is very typical for Americans to become informed on the candidates and the issues through the media. In fact, it is pretty much the only way to stay informed unless you had a personal relationship with the candidates, which most of the average Americans do not. The way we as the voting public get our information is by such a way that information can become skewed very easily. Depending on the channel one is on, who is talking during that particular show, or what issue is being talked about, it is important to know that there are many biases. As human beings we all have biases but it is so important to pick these biases out when receiving information. This was shown greatly during the primaries before and the actual 2012 Presidential race.

When looking at sexism in our country and the media succumbing to this sexism, it is hard to not think about Hillary Clinton.  She is one of the pioneers in the women in politics movement. She has been dealing with this since she first entered the political sphere. When she was competing against Barack Obama for the Democratic nominee the media talked about them very differently from one another. Mark Rudov went so far to say, “When Barack Obama speaks, men hear, ‘Take off for the future.’ And when Hilary Clinton speaks, men hear, ‘Take out the garbage.[1]” This is just one example of the type of scrutiny Hillary Clinton received for the simple fact that she is a women. A few years ago, while at a rally a man started yelling, “Iron my shirt![2]” repeatedly. Hillary quickly responds with, “The remnants of sexism: alive and well!” when the crowd erupted with cheers and applause. This display of sexism I can almost guarantee would have never shown up at a Mitt Romney rally. Nothing would ever be shouted at a male candidate about the fact that they are a man. It just simply does not come up.

Most recently the media has been questioning whether Hillary Clinton is too old to be running for the candidacy[3]. In case you were unaware of Hilary Clinton’s age she is 67 years old, which is the exact same age as Mitt Romney. Never in Mitt Romney’s campaign was his age ever addressed as a problem or something to be concerned about. Why then is Clinton’s? A few more candidates that are significantly older than Hillary Clinton are Ron Paul, Newt Gingrich, and John McCain. These men, whose ages go up to eleven years older than Clinton, rarely had their age talked about during the races they competed in. This also goes along with being a grandparent—both of which Clinton and Romney are. Mitt Romney is awaiting the birth of his twenty-third grandchild. Hillary Clinton welcomed her first grandchild this past September. Can you guess what the media immediately started discussing? Whether or not Hillary Clinton becoming a grandmother would affect her ability to run and win the Presidency in 2016. [4]. However, when Mitt Romney was running in the 2012 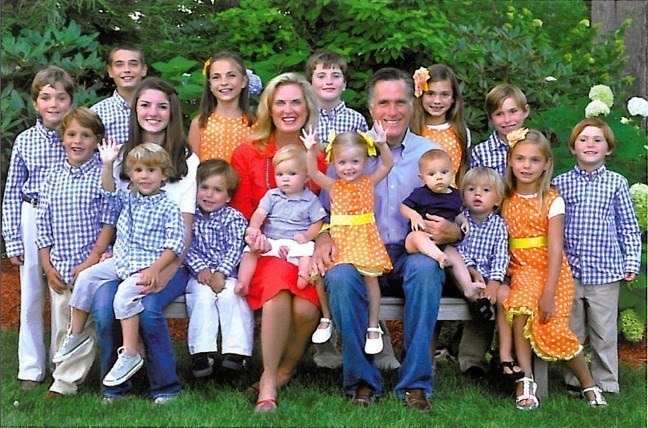 election, the fact that he then had twenty-two grandchildren did not even come up in question. The media did not bat an eye to this. In fact, I would argue that this made the media, and consequently the American people, love Romney even more. It made him seem like a good, down-to-earth, family guy. However, the second it becomes a women that has the grandchildren, it all of a sudden affects her ability to run a country. 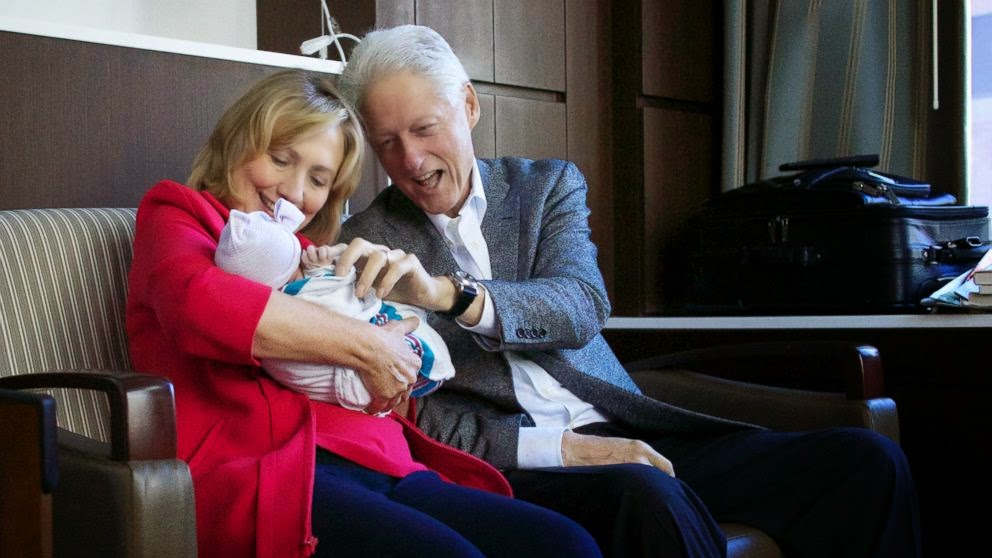 A Kentucky senator has said recently that the Democrats’ “presidential ticket for 2016 is shaping up to look like a rerun of The Golden Girls,”[5] alluding primarily to Clinton. The fact that there are many women on the Democratic ticket should be a cause for celebration, not a source of one-liners. Through these different stabs at Hillary Clinton, it has made many Americans scared for a women candidate to actually become president. There is a complete double bind in the media when regarding female candidates. If they are too serious they boring and heartless, but if they are too emotional they are seen as unstable. “While men gain stature and clout by expressing anger, women who express it are seen as being out of control, and lose stature.[6]” It is hard for women to win. No matter what they are doing, they will lose in the eyes of the media. The media wants them to act like a man yet when they do they are seen as too harsh and abrasive. The media has so much power in how the American people view a candidate. It is so important to acknowledge when the media is judging a candidate on their gender instead of their ability to lead this country. Only then will we start to see a change for true gender equality in this country.
[1] http://graphics8.nytimes.com/images/2008/06/13/us/0613-nat-webWOMEN_A.jpg
[2] https://www.youtube.com/watch?v=pAw7xzT0_-w
[3]Cook, Charlie. National Journal. 2014. http://www.nationaljournal.com/the-cook-report/is-hillary-clinton-too-old-to-run-20140214